Americans can now renew their passports online: here's how to do it 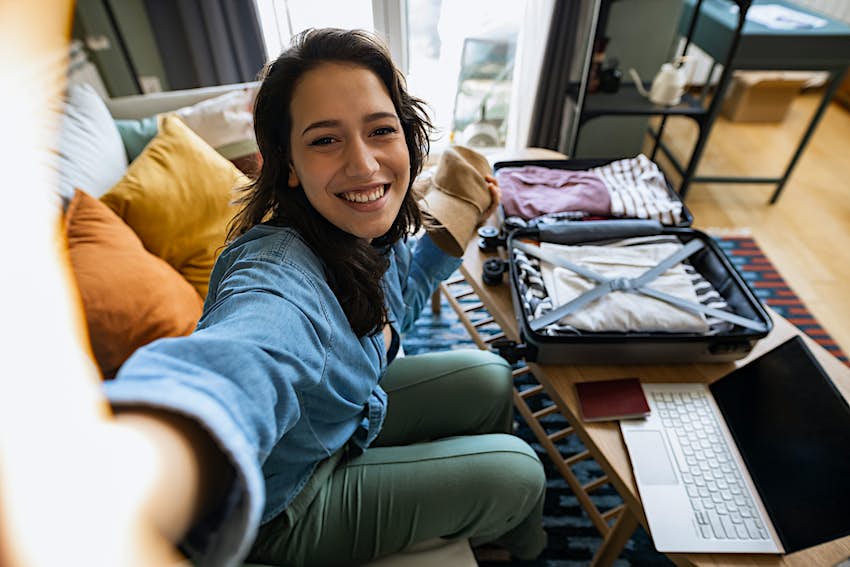 This month, a new fast, secure and convenient service will allow Americans to renew their passports online. The pilot program is currently open to the first 25,000 applicants before being rolled out to the rest of the country later this year.

No more mailing in your passport and nervously waiting to make sure it makes it to the US State Department. Thanks to a new executive order, Americans needing to renew a passport can do so online.

How to apply online to renew your passport

The pilot program opened this month to the first 25,000 applicants on a first-come, first-served basis. To apply, travelers must first create and activate a MyTravelGov account. They must be at least 25 years old and possess a passport that is up for renewal. That is one that was issued over nine years ago but less than 15 years ago (i.e., a passport that was issued between 2007 and 2013) and is set to expire within one year or is already expired. They must have their passport to hand and must not previously have reported it as lost or stolen.

How long are online processing times?

The service is still in its testing stages and processing times are about the same as those passports that are up for renewal by mail, which is about eight to 11 weeks. Applying online is not recommended if you're traveling internationally in less than five weeks.

When will the online passport renewal service fully launch?

If you miss out on the pilot program and are up for renewal soon, you still might have to do it by snail mail.

Though the order directs the Department of State to "design and deliver a new online passport renewal experience that does not require any physical documents to be mailed," it'll still be several weeks before it is rolled out to the general public.

An official for the State Department told Lonely Planet the pilot program would help it test the system and ensure everything works as designed. It aims to roll out the secure online service to the public in fall 2022.

Why is the service being introduced?

On December 13, President Joe Biden signed an executive order requiring several government agencies to improve their customer experience to save what is sometimes called "time taxes," where people spend their time trying to complete a task with their government.

"Every interaction between the Federal Government and the public, whether it involves renewing a passport or calling for a status update on a farm loan application, should be seen as an opportunity for the Government to save an individual's time (and thus reduce 'time taxes') and to deliver the level of service that the public expects and deserves," the order stated.