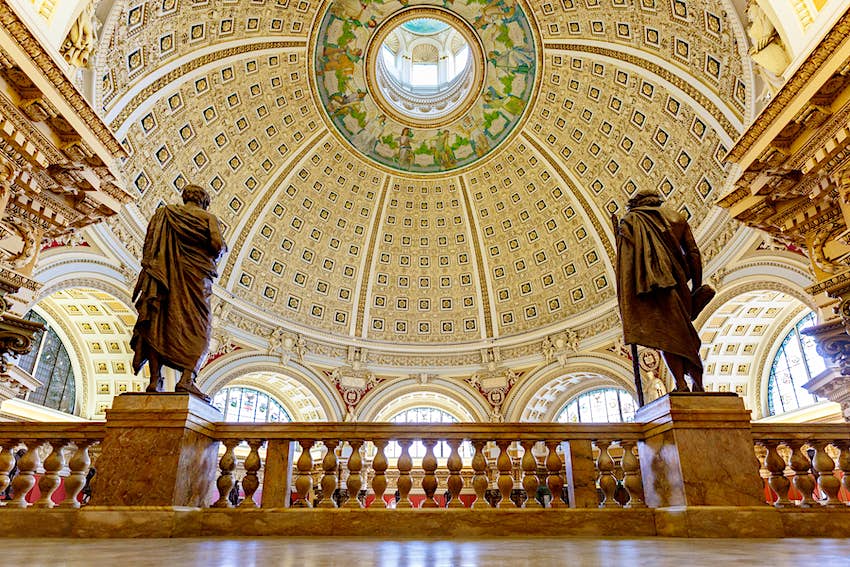 Standing as proud symbols of the importance of education and community, libraries are cherished spaces that are also often rich in history and architectural delights.

Exuding tranquillity and peacefulness, they feel like they are a universe unto themselves, and can make perfect stops on any trip. Ahead of National Book Lovers Day on August 9, Lonely Planet has rounded up some of the most stunning libraries across the US to add to your bucket list of must-sees.

With 92 locations across The Bronx, Manhattan and Staten Island (the boroughs of Brooklyn and Queens are each served by their own library systems), The New York Public Library has provided essential access to books and information for more than a century. Founded in 1895, NYPL is the nation's largest public library system, featuring a unique combination of 88 neighborhood branches and four scholarly research centers that serve more than 17 million patrons a year.  Housed in the iconic 42nd Street library and three other research centers, NYPL's historical collections include Columbus's 1493 letter announcing his discovery of the New World, George Washington's original Farewell Address and John Coltrane's handwritten score of "Lover Man." 2016 saw the reopening of the beloved Rose Reading Room and Bill Blass Public Catalog Room in the Stephen A. Schwarzman Building on Fifth Avenue and 42nd Street, following two years of extensive renovation.

I've been to nearly every NYC rooftop bar: these are the 15 best for summer 2022

On December 1, 1995, The University Library Building was renamed Geisel Library in honor of Audrey and Theodor Geisel, (better known as Dr. Seuss) for the generous contributions they had made to the Library and for their devotion to improving literacy. The concrete, eight-story library has become the most iconic building at the whole college due to its beautifully brutalist look and its location, sitting at the head of a canyon near the center of the campus. In the tower, floors four through eight house much of the Library's collection and study space, while floors one and two have service desks and staff work areas. The library hosts special events such as educational talks, performances, films and exhibitions.

Since 1891, Seattle Public Library has grown from a single reading room in Pioneer Square to a world-class Library system with 27 locations across the city. The new Central Library at 1000 Fourth Avenue opened in May 2004. The 11-floor building contains an innovative "Books Spiral," a 275-seat auditorium, and open spaces where patrons can meet, study, search the web or read. The Library has centers for children, teens and adult readers, along with expanded collections and a large computer lab. It also has underground parking for about 143 vehicles. The library hosts free events aimed at different ages, including English classes, skills workshops, family story time and readings by guest authors.

Library of Congress in Washington, DC

The largest library in the world, this impressive institution houses over 173 million items including books, recordings, photographs, newspapers, maps and manuscripts in its collections. The museum receives up to 15,000 new items daily. As well as being the main research arm of the US Congress and home of the US Copyright Office, it serves as an awe-inspiring attraction for anyone passing through the capital. The centerpiece is the 1897 Jefferson Building. Gawk at the Great Hall, done up in stained glass, marble and mosaics of mythical characters, then seek out the Gutenberg Bible (c 1455), Thomas Jefferson's round library and the reading room viewing area.

The groundbreaking "Afro-Atlantic Histories" is now open at the National Gallery of Art in Washington, DC

Erected in 1860 as a church, this simple and beautiful building was turned into a museum a century later, complete with a half-size replica of Provincetown's famed race-winning schooner Rose Dorothea. In 2005, the town converted the building into a library, with one catch though: the boat, which occupies the building's upper deck, was too big to remove – so it's still there, with bookshelves built around it. Head upstairs to take a look! The inside of the library is bright, spacious and designed to retain the feeling of the grand open spaces of the former church. The library also incorporates much of the Heritage Museum's collection into the building.

Built in 1963, this astonishing piece of architecture is the largest building in the world designed for the preservation of rare manuscripts. The windowless cube has walls of marble that reduce the effects of light, while inside the glass tower are sculptural shelves of books, including one of only 48 surviving Gutenberg Bibles (1455) and original manuscripts by Benjamin Franklin, Charles Dickens and Goethe. The library is open on weekends when there is an exhibition. The library's 50-year-old heating and cooling systems were completely replaced in 2015–16, and new classrooms added. In the center, a sunken courtyard contains sculptures by Isamu Noguchi representing time, the sun, and chance.

The Hawaii State Library System has 51 branches across its six islands, including the flagship building in Honolulu, located next door to the only Royal Palace in the United States. Built and opened in 1913, it has a fantastic section dedicated to Hawaii and the Pacific, as well as the Edna Allyn Room Children's collection and the Federal Documents Section.

How to choose the best Hawaiian island for your trip

A community hub that believes in the power of shared knowledge, resources, and connecting with each other, Lawrence Public Library's goal is to "provide a space where the community can learn, connect, create and grow". Following a multi-million dollar investment, it now features a sleek glass exterior and a reading room that wraps around the entire library.

The law library moved to its current location on the second floor of the State Capitol Building in 1886. Open to the public Monday through Friday from 8am to 4:30pm (excluding state holidays), the Victorian-style grand hall is adorned with an intricately decorated tile floor which is paralleled by its ornately painted ceiling and stained glass inserts. Towering 45 feet in height, the entire library is flanked with book-lined alcoves. The ground floor houses a cafeteria and administrative offices.

10 of the most scenic drives in the USA

Spectacular libraries around the world
This article was first published on August 6, 2019 and updated on August 2, 2022 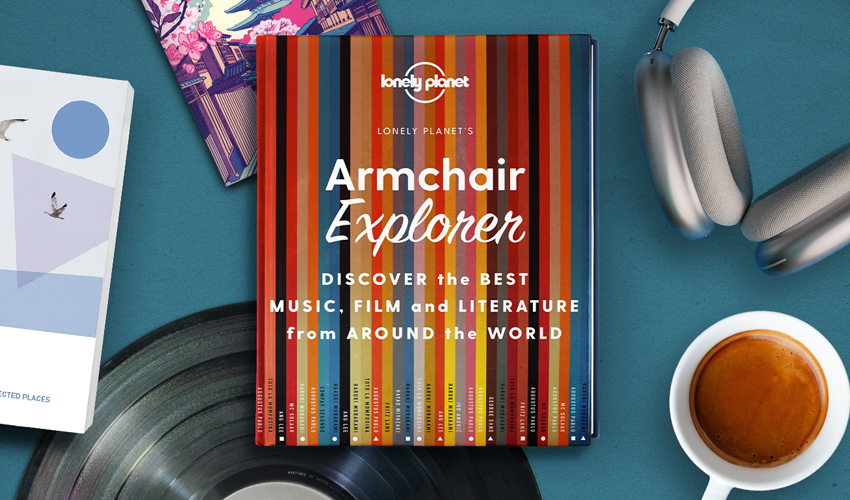